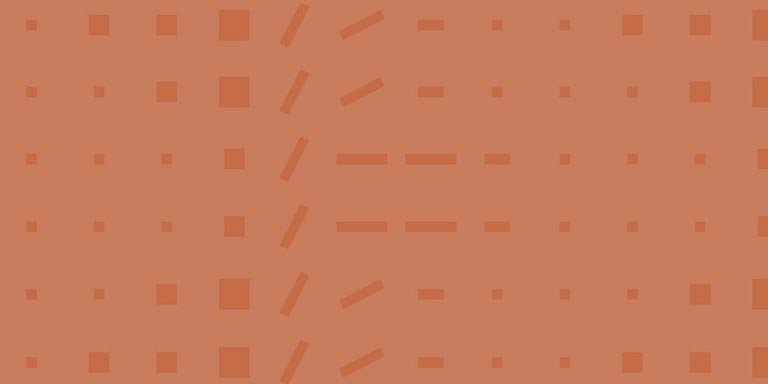 Payroll taxes: What they are and how they work

Want more exclusive business insights like this delivered to your inbox?Subscribe now

Most business owners probably already use some form of accounting assistance, whether it's a bookkeeper or software, but even with support, paying employees can be challenging. Those who plan on doing their own payroll and want to avoid payroll mistakes must thoroughly understand employer payroll taxes.

Before new hires start working, they typically fill out Form W-4 so that their employers can withhold the correct amount of federal income tax from their pay. They may also have to complete a separate withholding certificate for state income tax depending on the state. Some simply use the federal Form W-4 for this purpose and others don’t collect income tax at all.

Employers are responsible for deducting the correct amount of taxes from their employees’ wages, calculating their own share of taxes, depositing the payments and filing returns with government agencies on time. The taxes that generally must be paid every pay period include:

Federal Insurance Contribution Act (FICA) taxes support the federal Social Security and Medicare programs. The total due every pay period is 15.3% of an individual’s wages – half of which is paid by the employee and the other half by the employer. This means that each party pays 6.2% for Social Security up to a wage base limit of $147,000 and 1.45% for Medicare with no limit. Employees who earn more than $200,000, however, may be charged an additional 0.9% for Medicare, which employers don’t have to match.

Paid for only by the employee, federal income tax is calculated based on the wages earned over the pay period and Form W-4 details.

These taxes vary by location and are paid solely by the employee.

Typically, only employers pay unemployment taxes, but in a few states, employees also contribute. The federal rate ranges from 0.6 to 6%, depending on how much the employer pays in state unemployment tax.

Unlike the flat rate FICA taxes, calculating federal income taxes is a little more complex. To determine what to withhold for an employee who earns up to $100,00 per year and has completed the revised 2020 Form W-4, employers may use the IRS wage bracket method as follows:

Note that calculation methods can vary depending on the employee’s total income. Those who earn more than $100,000 per year may require the IRS percentage method instead of the wage bracket method. See IRS publication 15-T for more information.

Let’s say a business has an employee named Bob who is married, has two children and a spouse who also works. How would his federal tax withholding each pay period be determined if he earns $1,000 per week?

First, see if Bob’s wages need to be adjusted. Since he isn’t claiming any additional income from investments, dividends or retirement and he’s chosen the standard deduction, his wages remain $1000.

Third, account for tax credits. Bob has two children, so he may get $4000 in tax credits. Divide this number by 52 since he’s paid weekly and subtract the result from $88 (the tentative withholding amount). The result is $11.08.

As the pay periods go by and tax money is withheld from employees’ paychecks (in addition to employer contributions), businesses may eventually have to file quarterly tax returns with federal, state and local governments. The deadline for filing IRS Form 941, Employer's Quarterly Federal Tax Return is usually the last day of the month following the end of a quarter. So, if the first quarter of the year ends March 31, then the first Form 941 would be due April 30. Payments can be made via the Electronic Federal Tax Payment System® (EFTPS).

After the year is over, employers typically need to issue Forms W-2 to employees and Forms 1099-MISC to independent contractors. They might also have to file three additional forms:

Getting help with employer payroll taxes

With all of the numbers to juggle, calculating employer payroll taxes can quickly become complicated. That’s why many businesses hire a dedicated payroll administrator or work with a payroll service provider, who can automate the process and save time.

This guide is intended to be used as a starting point in analyzing an employer’s payroll obligations and is not a comprehensive resource of requirements. It offers practical information concerning the subject matter and is provided with the understanding that ADP is not rendering legal or tax advice or other professional services.

Stay up to date

Get 3 months free* when you sign up for payroll processing today.

Stay up to date