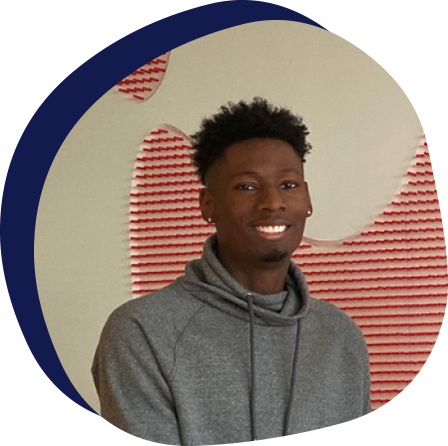 Recommended for you Employment Applications: What to Avoid, What to Include Employee onboarding best practices Payroll compliance and employee benefits improve engagement and ease regulatory burdens

What is the Massachusetts CORE Plan?