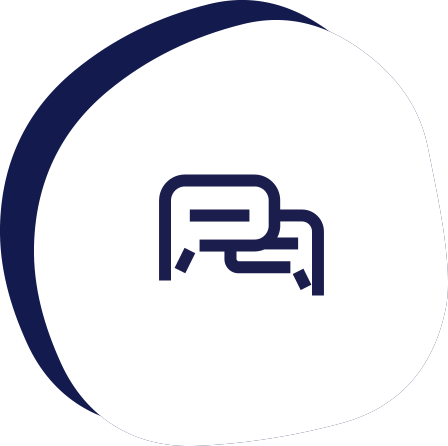 Funny business on the Jersey Shore

Founded by brothers Dino and Jerry Ibelli, Uncle Vinnie’s Comedy Club started as a restaurant that hosted a weekly comedy night. Today, it is one of the hottest comedy clubs on the East Coast.

I’ve tried working with marketing agencies, but they are extremely expensive. When I saw that Google Ads by Upnetic® was part of my RUN Powered by ADP bundle, I decided to try it. Four months in, I’m getting a better response from Google Ads than anything else I’ve used, and it’s costing me about a third of the price.

I’d rather spend my money on Google Ads

I’ve tried working with marketing agencies, but they are extremely expensive. I don’t need somebody to post two items a day on my Facebook and answer my Facebook messages with, “Someone will get back to you on the next business day.” I’d rather spend my money on Google Ads.

And the Upnetic team is very responsive. I send an email to my rep and it seems like no matter what time of day, he responds back within a couple hours, which is great in today’s world.

Discover how easy it can be to expand the reach of your business using Google Ads by Upnetic.

Bespoke Coffee & Dry Goods: A coffeeshop with a conscience