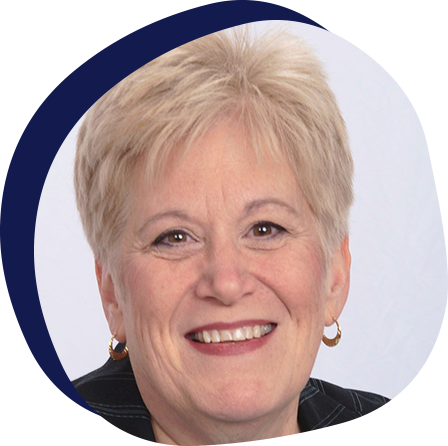 Banking on diversity and inclusion

Client Bank of the West

Bank of the West is a large regional bank focused on retail and commercial banking efforts. Bank of the West employs nearly 10,000 people across 25 states. It has branches in 19 states, and regional offices in other states to support the commercial banking industry. Their culture promotes environmental sustainability, and diversity, equity and inclusion as a vital part of their success. Read on for the importance of the company’s diversity and inclusion program and how it’s evolved through the years.

We wanted to learn from ADP, as a thought leader in the industry, what they’ve learned from their other customers, and how we could benefit from that. Embracing the best practices gave us the ability to learn outside of our own four walls.

The importance of the right partner

James: We've partnered with ADP for a long time, they provide our payroll and benefits administrative services. Developing our relationship as a strategic partner with ADP has always been important to me. A successful vendor relationship is a two-way street. Initially, we were not actively engaged with ADP. We became determined to work with our account client team to build a much stronger relationship, with more interaction at all levels.

When I joined our HR organization, we were on dated systems for benefits. For payroll, we were using ADP’s Enterprise platform. We had built it in a highly customized way that required a lot of manual workarounds and inefficiencies. Through our partnership with ADP, we began upgrading our software. As we approached those projects, we wanted to avoid customization. We needed to maintain ADP’s core system for us to learn and take advantage of the best practices they provide. With customization, sometimes you rule yourself out of the ability to take advantage of efficiencies.

A system of record

James: It was a year-long project to convert our systems. Our mantra throughout was, “No customization.” We took it as ADP delivered it. We wanted to learn from ADP, as a thought leader in the industry, what they've learned from their other customers, and how we could benefit from that. Embracing the best practices gave us the ability to learn outside of our own four walls. Having the diversity of thought ensures we have strong discussions as we look to implement products and services across our footprint.

Any issue or challenge that came up, we asked:

Now that we upgraded our systems, those questions don't come up as frequently, but it provides us the opportunity to demonstrate best practices ourselves and be able to share that with other ADP clients. When we moved to the ADP Vantage HCM platform, we had a fully integrated benefits, time and payroll system. We significantly reduced the number of errors we had, which had a very positive impact on our team members because they weren't having to call HR about problems.

The new generation of workforce management

Are your employees engaged - or looking elsewhere? With the uncertain economy and red hot turnover, employee experience is more important than ever. Join us for this exclusive conversation to learn key insights that can help you to craft a high-impact employee experience that drives engagement - and real results.